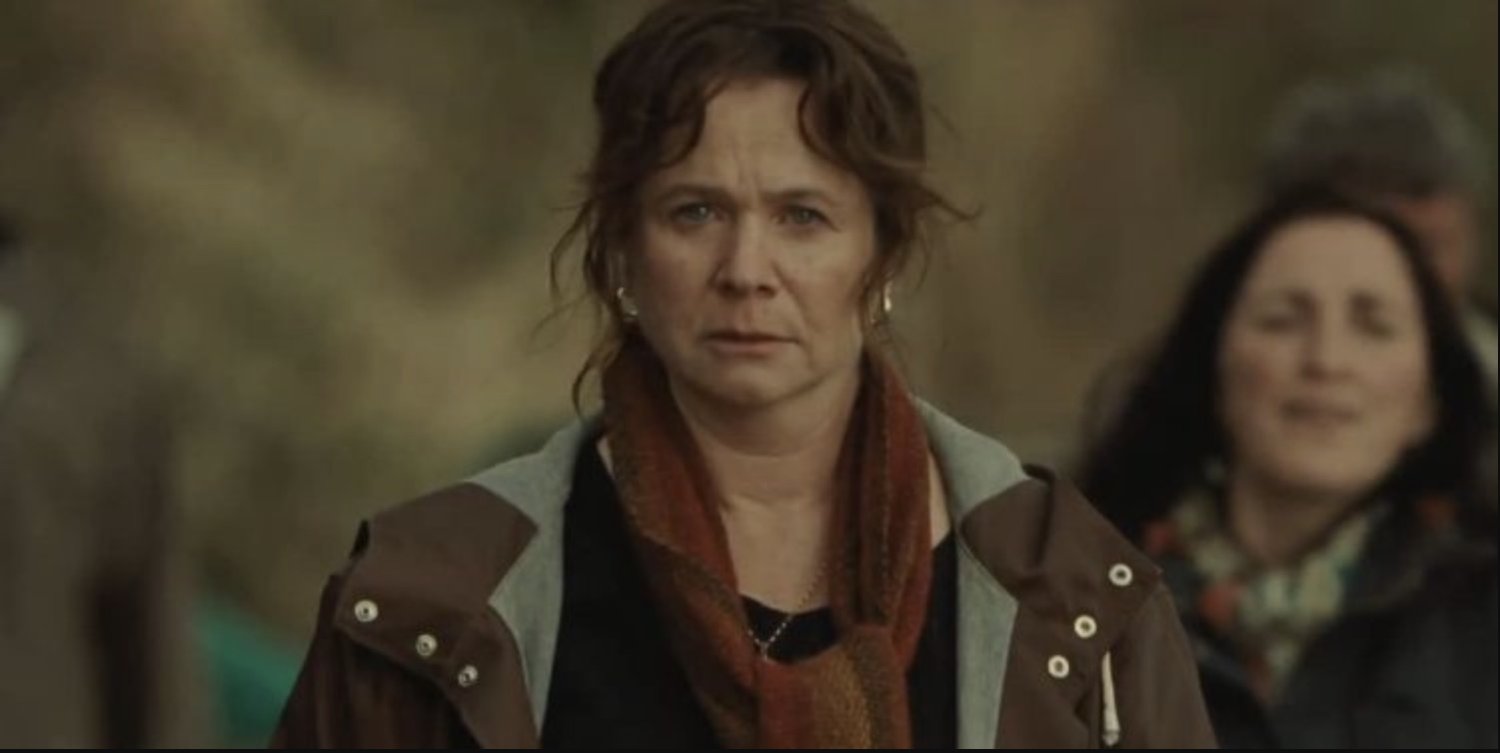 Emily Watson (Chernobyl) and Shirley Henderson (Harry Potter) are set to star in HBO Max’s Dune: The Sisterhood sequence, which is coming from Legendary Tv and producer Denis Villeneuve.

The story is about 10,000 years earlier than Paul Atreides even existed, and it follows the Harkonnen Sisters as they fight forces that threaten the way forward for humankind, and set up the fabled sect often called the Bene Gesserit. Watson and Henderson will painting Valya Harkonnen and Tula Harkonnen, respectively, the formidable Harkonnen Sisters, who’ve risen to energy within the Sisterhood.

The sequence is “designed to co-exist” with the Dune movies, and the story is instructed “by the eyes of a mysterious order of girls often called the Bene Gesserit. Given extraordinary skills by their mastery of the physique and the thoughts, the Bene Gesserit expertly weave by the feudal politics and intrigue of The Imperium, pursuing plans of their very own that can in the end cause them to the enigmatic planet Arrakis, recognized to its inhabitants as Dune.”

The sequence was created by Diane Ademu-John (The Haunting of Bly Manor, The Originals, and The Vampire Diaries), who additionally serves as its showrunner. Alison Schapker serves as co-showrunner and govt producer. Johan Renck (Chernobyl) will direct the premiere episode and govt produce.

John Spaihts, who co-wrote Dune’s script, additionally wrote The Sisterhood, and through a earlier interview, he stated: “The Bene Gesserit have all the time been fascinating to me. Focusing a sequence round that highly effective order of girls appeared not solely related and galvanizing however a dynamic setting for the tv sequence.”

I’m curious to see how this seems and I simply hope it’s pretty much as good and as epic as the primary Dune that Villeneuve made.