Kylie Jenner Posts Candy Photographs With Her Son and Stormi 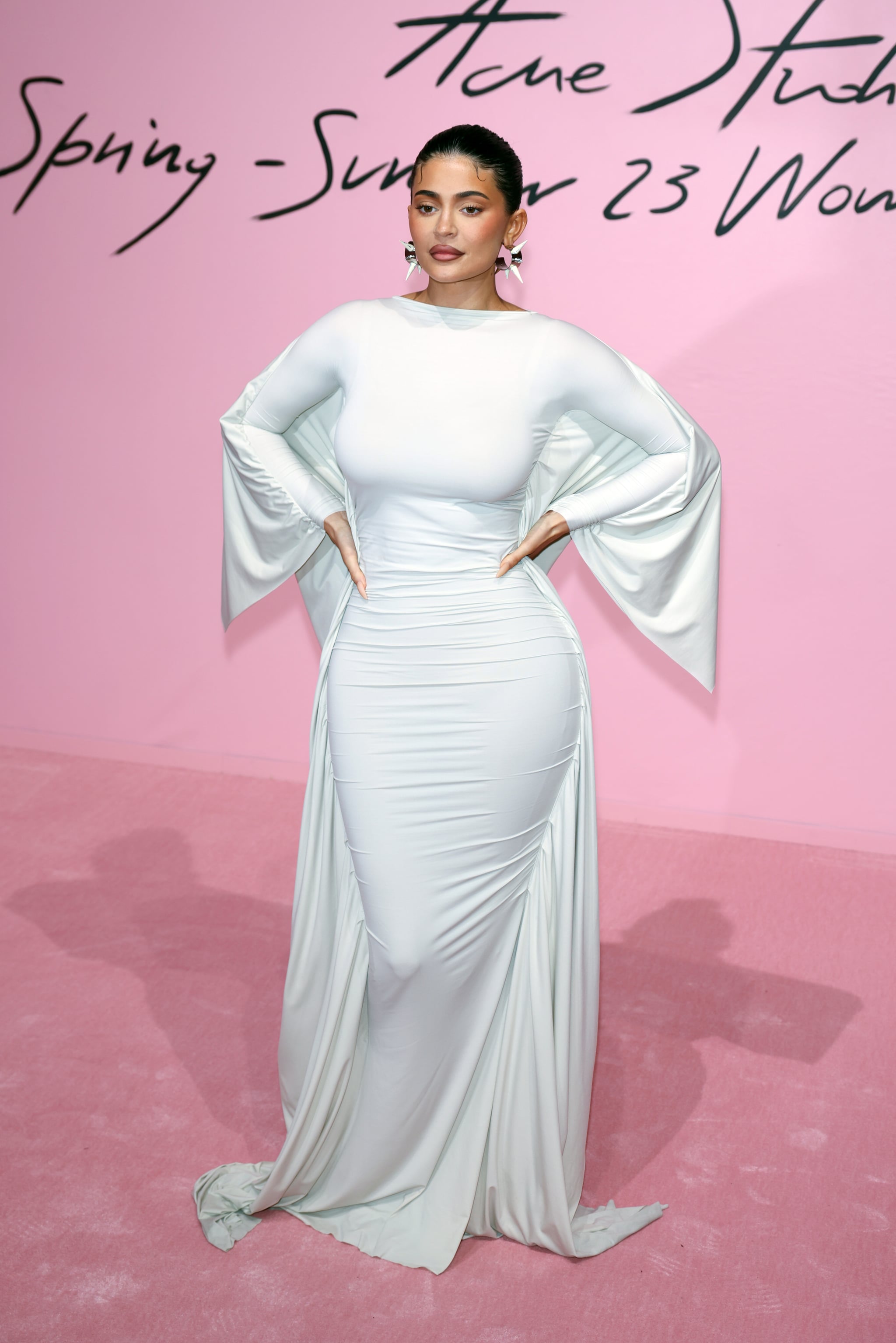 Whereas we nonetheless haven’t got an official title for Kylie Jenner and Travis Scott’s second little one, previously often called Wolf Webster, the sweetness mogul shared a number of uncommon pictures of her son on her Instagram on Oct. 5. The primary image options Jenner together with her son’s legs in her lap by the pool, adopted by a snap of his tiny matching sneakers full with purple shoelaces. Jenner and Scott’s 4-year-old daughter, Stormi, can be pictured in a number of of the pictures.

Whereas the images have been a candy glimpse into Jenner’s life as a mother, with the caption merely studying, “house 🦋🦋,” the web appeared extra involved with the infant’s new title, which Jenner has but to announce. “U named him HOME,” one person commented in reference to the caption, whereas one other wrote, “What is that this child’s title, Kylie sufficient.”

“His title remains to be Wolf. His passport’s Wolf, however that is not gonna be his title. We’re simply ready,” Jenner just lately clarified on “The Late Late Present With James Corden,” explaining that it rapidly turned clear to her and Scott that “Wolf” wasn’t the best match for his or her son. Now, the 2 have (largely) settled on a brand new title, however Jenner needs to be completely sure earlier than she broadcasts it to the remainder of the world. “We’re simply not able to share but,” Jenner mentioned, though she did affirm that it is not impressed by an animal. For now, curious followers will simply must proceed to invest and benefit from the small fragments of life Jenner does determine to publish with each of her youngsters.

https://www.youtube.com/watch?v=ms7SoGJr_tc John Cameron Mitchell and Stephen Trask‘s Hedwig And The Offended Inch is Perez’s favourite musical of all time! So when he came upon at that it’s presently...

Sliving their greatest lives as new dad and mom! Paris Hilton and her husband, Carter Reum, have made their first crimson carpet look since welcoming their first little...