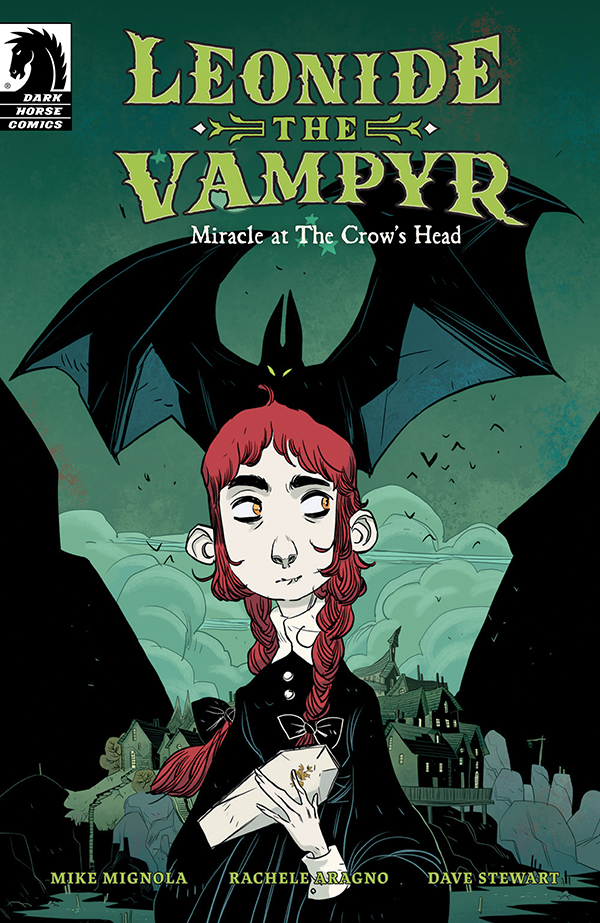 Leonide the Vampyr: Miracle on the Crow’s Head by Mike Mignola, Rachele Aragno, Dave Stewart, and Clem Robins, is now out there in comedian retailers! See what persons are saying:

“And, in true Mignola trend, no matter readers may assume this guide is about can be given loads of surprises, as he is by no means one to interpret even probably the most iconic of caricatures of their conventional trend, making for a hauntingly atmospheric story to get readers within the spirit of the Halloween season.” – ComicBook.com

“Leonide the Vampyr #1 ought to have you ever prepared and roaring for spooky season because of its fairy story type and endearing artwork. It’s possible you’ll simply fall in love with the vampire youngster simply because the townsfolk did, however fortunately we’re protected behind our comedian and never in a seaside city on the sting of dangerous tidings.” – AIPT

“Oh, this story is superb. Creepy, murky, and mysterious, however in a basic means. It reads like an outdated film script, the intonations, the moods of the characters, the gloomy black and white setting, the rot, the salt.” – Fanboy Issue

“Leonide the Vampyr: Miracle at The Crow’s Head” is a disarming story—however make no mistake, it’s going to certainly sink its tooth into unsuspecting readers.” – Multiversity